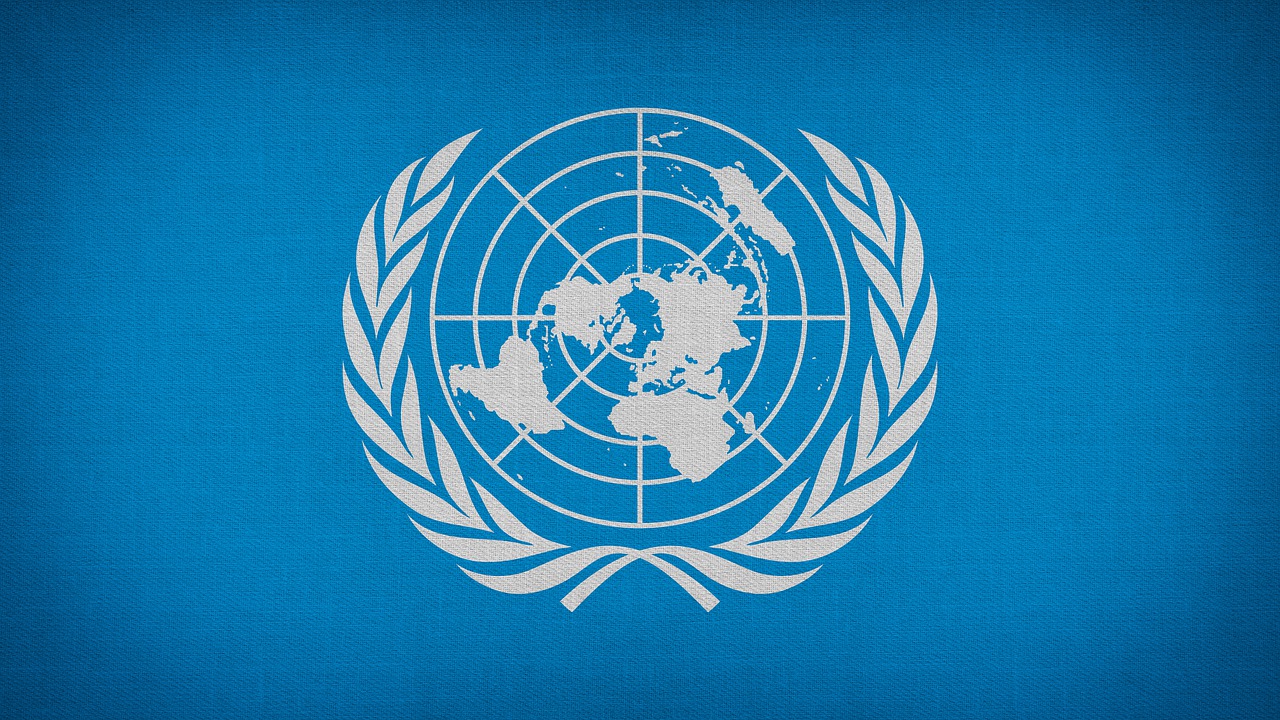 The Office of the United Nations High Representative in Bosnia and Herzegovina (OHR BiH) issued an order on Tuesday suspending the application of the law on immovable property used for the operation of public authorities.

The UN created the OHR BiH at the end of the Bosnian war through the General Framework Agreement for Peace in Bosnia and Herzegovina of 1995. The treaty allows the High Representative to take all “binding decisions which he deems necessary to maintain the peace. Current High Representative Christian Schmidt released a statement explaining his decision.

On February 10, the Republika Srpska legislature adopted the Law on Real Estate Used for the Operation of Public Authorities. According to Schmidt, the law ignores previous decisions of the Constitutional Court of Bosnia and Herzegovina.

The ordinance took effect immediately and the law is suspended until the Constitutional Court issues a final decision.