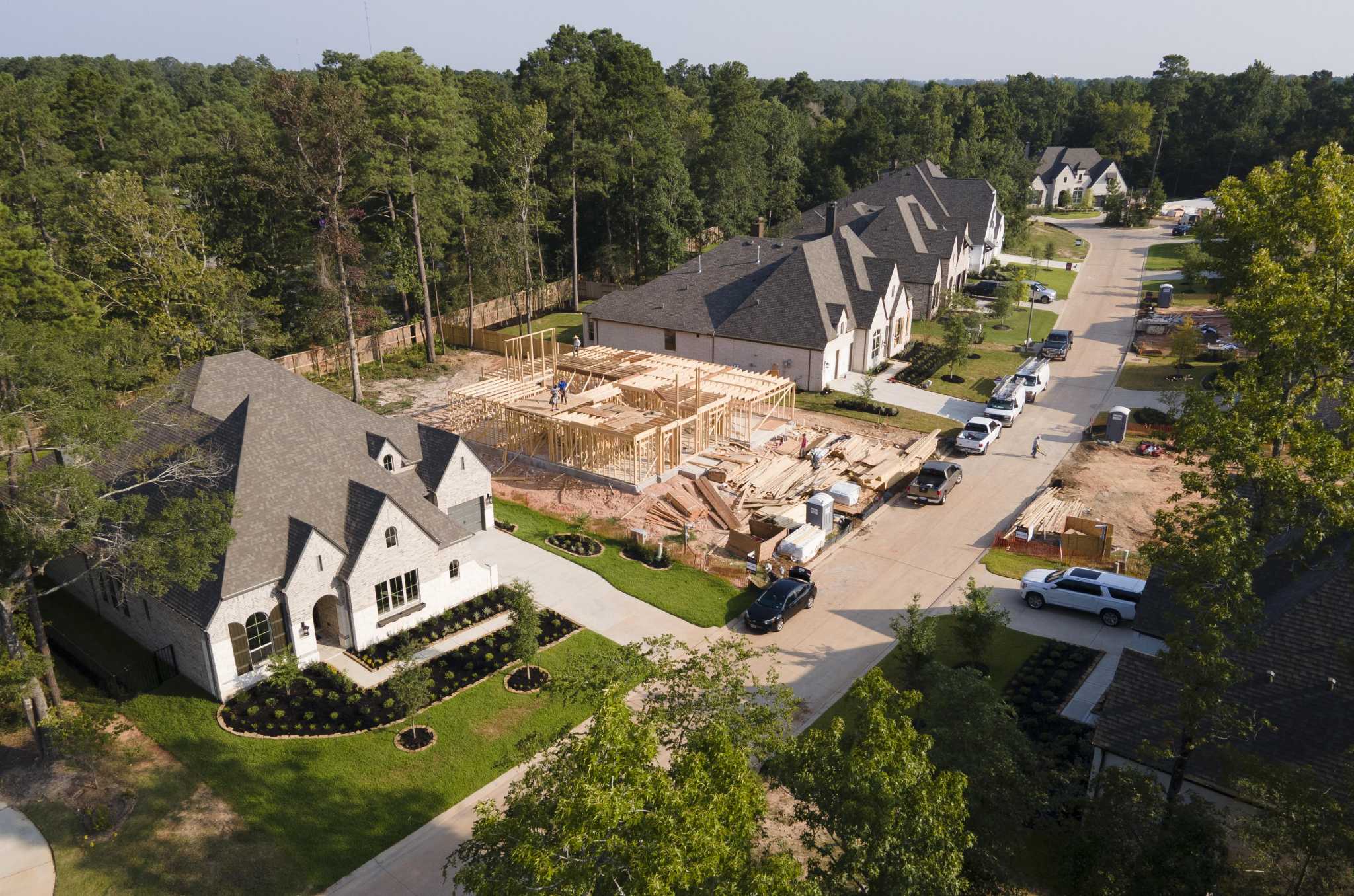 The amendments will provide property tax relief to seniors and homeowners with disabilities and increase the state’s exemption for school property taxes. Both were passed by the Legislature last year and required statewide approval before going into effect.

In Harris County, the two measures had received more than 80% of advance and mail-in votes, according to results posted on the Election Administrator’s website.

Proposition 1 extends the 2019 Legislature reductions in property tax rates to elderly and disabled homeowners, delivering a rare decrease in their annual bills.

Under the Texas Constitution, school property taxes for most homeowners are frozen at the amount they paid at age 65, while disabled homeowners receive the same benefit when buying a new property. . While this provision leaves many elderly and disabled homeowners with lower tax bills than some of their neighbours, it also means that they have not directly benefited from the tax relief provided by the 2019 measure, as their tax bills were already frozen.

The 2019 property tax measure caps the amount of annual revenue school districts can collect. With home values ​​skyrocketing across Texas, most districts have had to cut their tax rates each year to stay within the income cap.

If the constitutional amendment passes, those whose taxable property values ​​are blocked by existing laws would see their taxes “unfrozen” each year, allowing them to benefit from lower property tax rates. Taxes would then be “refrozen,” said Sen. Paul Bettencourt, the Republican from Houston who drafted the measure.

Meanwhile, Proposition 2 allows homeowners to reduce the assessed value of their home by $40,000, an increase of $15,000 over the existing exemption on school district homesteads. Bettencourt, who also authored this amendment, estimates that homeowners would save about $176 per year by increasing the property exemption. 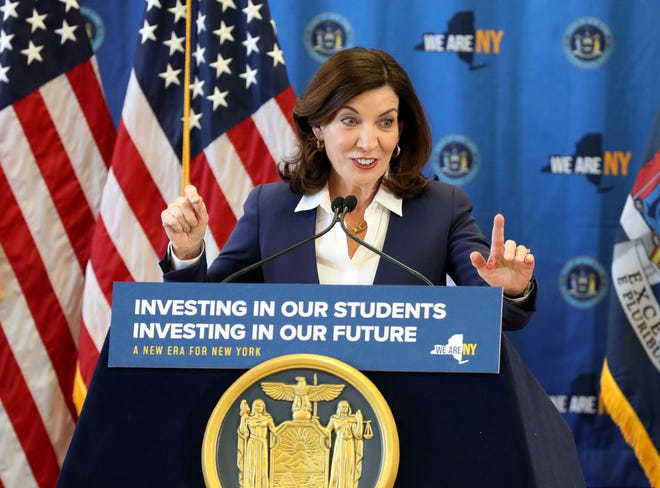