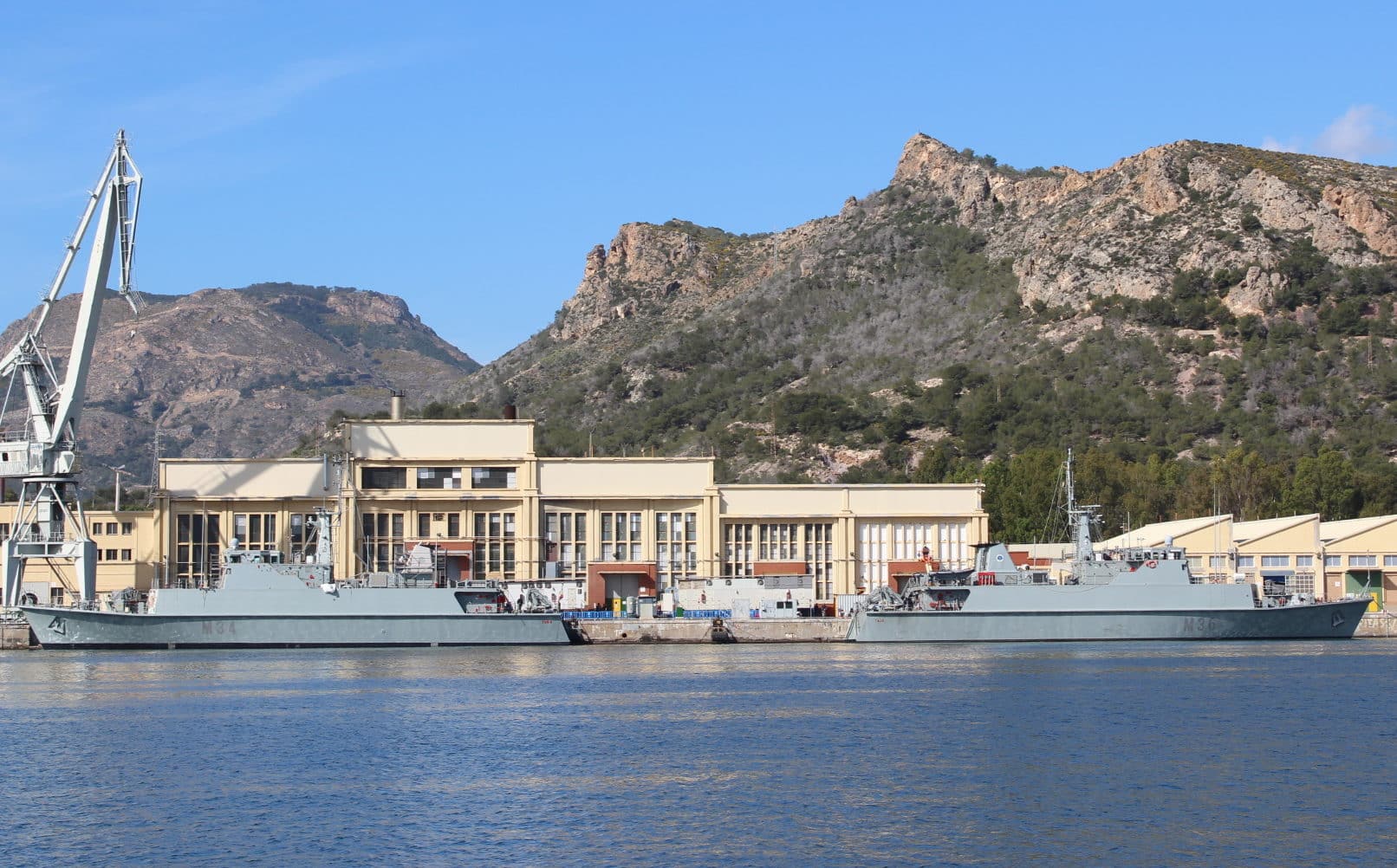 The Defense Ministry has removed the requirement for foreigners from outside the EU to apply for permission to buy a house in parts of Vega Baja and Costa Calida, after pressure from developers.

Since July 2, Spain no longer requires non-European buyers to apply for a special permit from the Defense Ministry to purchase real estate in areas considered strategic defense points.

The announcement was made on Friday by the Association of Developers of Alicante (Provia), which last January denounced the regulation saying it could stop at least 800 annual purchases in the province of Alicante alone.

A spokesperson for the group said this was made possible thanks to the joint efforts of the General Directorate of Tourism, the Alicante Chamber of Commerce and the Socialist deputies of Alicante, who succeeded in convincing the Ministry of l negative impact of the procedure, both economically and on the image of the country.

The law was drafted during the last year of the Franco regime as a way to protect national security by preventing the purchase of strategic sites by foreigners. It entered into force by Royal Decree 689 issued in 1978 and has only been repealed now.

Locally, the affected areas included Torrevieja, Orihuela Costa, San Miguel de Salinas Pilar de la Horadada and much of the Vega Baja, as well as the Costa Calida and Mazarron, which due to their proximity to the Cartagena naval base, all fall within the military zone.

The decree, issued by the Ministry of Defense, now establishes that in the municipalities affected by the regulation, even if the land has been approved in a partial plan or is classified as urban land, it will no longer be necessary to request a certificate. military permit. Only houses that are on undeveloped land will now need to apply for this permit.

Until now, for non-nationals and non-members of the EU, the obligation to obtain an authorization involved providing a whole series of documents, including a police certificate from the country of origin of the buyer, and generally much more. Everything had to be duly translated and, at least in duplicate, with many buyers having to wait between 6 and 8 months to complete the sales process.

After the UK left the EU on January 1 following BREXIT, Spanish developers and real estate agents quickly realized the catastrophic effect the legislation would have in their main market and although Provia has been challenging the regulation for many years. many years, additional pressure from the Ministry of Tourism saw the Ministry of Defense recommend the withdrawal of the royal decree. 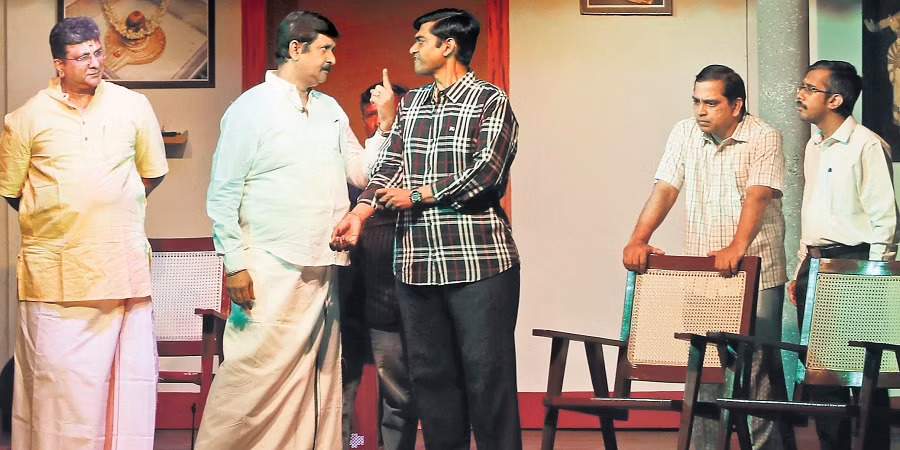