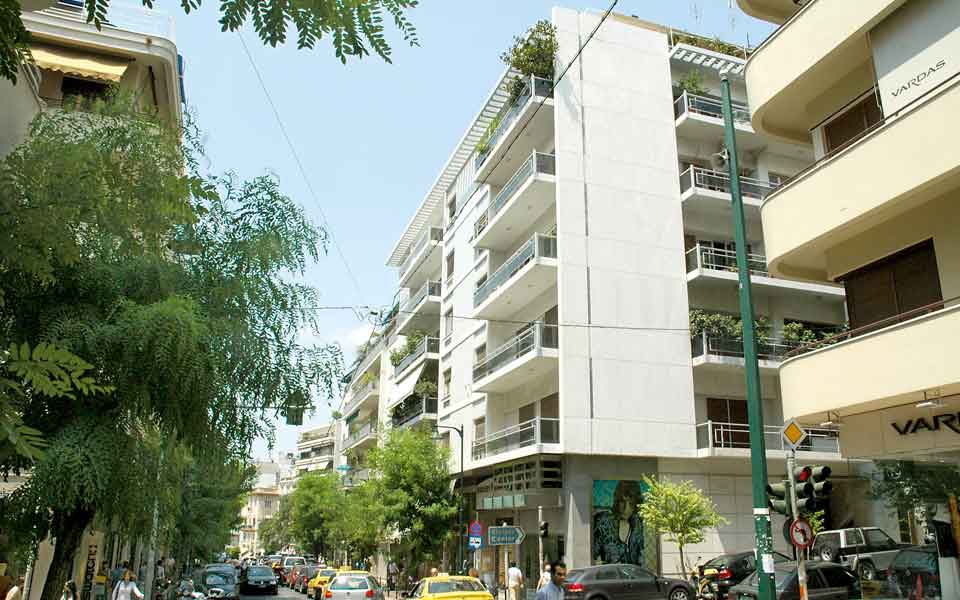 Property tax changes (ENFIA) homeowners are expected to pay in 2022 will be released in December, the finance ministry said on Saturday, noting that the overwhelming majority of payers will see cuts.

The new ENFIA tariffs are expected to come into effect by January 2022 and invoices are expected to be sent in March 2022, with the first installment due on March 31. It is not yet established whether there will be 10 or 12 installments. In the first case, the last payment would be due on December 31, 2022, in the second on February 28, 2023.

A working group on the project is chaired by Deputy Finance Minister Apostolos Vessyropoulos, and is expected to present its final proposals in November.

According to Finance Minister Christos Staikouras, the new property tax will not be included in the state budget. However, the government’s plan is to reduce ENFIA even more, although “the current government has already reduced it by an average of 22%,” he said.