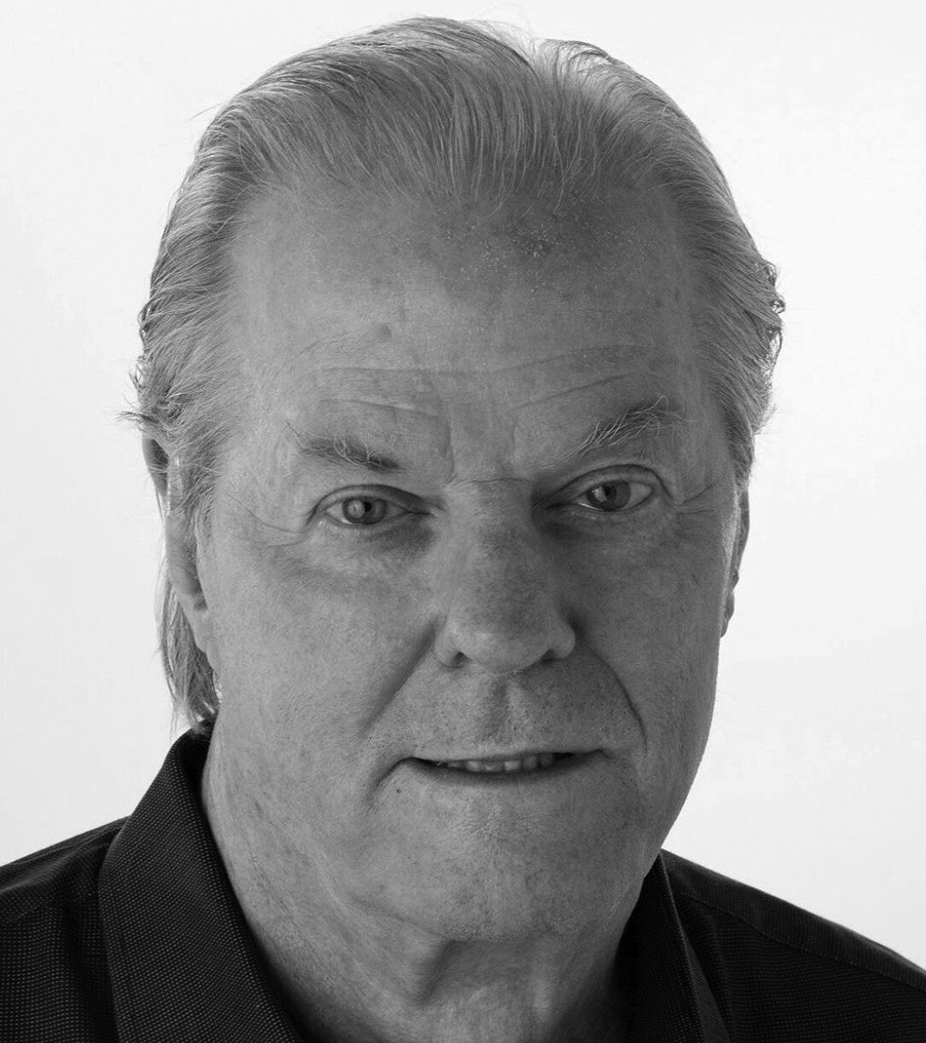 Former British Prime Minister Benjamin Disraeli was full of insight with his poignant anecdotes. He once summed up the political courage of one of his adversaries by observing: “Our fellow citizens are moving in the streets. And I have to find out which way they’re going, and get in front of them. Because I am their leader.

Property insurance rates have skyrocketed across Louisiana and they will likely continue to climb. Yet over the past year, Louisiana elected officials who could have made a difference have sat on the sidelines, oblivious to the intense outrage of the masses who want some rate relief.

This is not the case in other states. In Florida, the governor and legislature have held several special sessions, pumped over $700 million into their state-run property insurance company, and are in the process of completely revamping this state-created entity. In Mississippi, significant state funding has been allocated to a similar state plan, and the attorney general has worked with other state officials to aggressively intervene in lawsuits against insurance companies that have failed. not paid insurance claims.

But until recently in Louisiana, the only suggested solution was to say a daily prayer for no more hurricanes. The state was forced to sell more than $1 billion in bonds to finance the huge debt incurred by the state-owned Citizens Property Insurance Company. State officials attempted to address the issue as part of a natural disaster. But just as the damage in New Orleans was a man-made disaster due to failures in the design and construction of the levees, so was the massive damage caused by the incompetence of those who led the citizens.

A combination of unqualified management, not a penny of capital and surplus, and completely inadequate reinsurance have combined to create a no-win situation for every landowner in the state. It will take more than 20 years to pay for the debacle of the citizens.

What if there is significant additional destruction from future hurricanes? Are there plans underway to deal with such a problem? Other states are considering several options, including a state disaster fund that would be funded either through sales taxes or property taxes. Such a plan would be met with little support in Louisiana, but at least Florida is considering alternatives, while state officials in Louisiana shudder to look ahead.

Former political tipster CB Forgotston, now deceased, had suggested either a tax credit or a refund that would stay on the books as long as any excess tax was applied to homeowners insurance policies. This could be accomplished by a majority vote of the Legislative Assembly. From there, the state’s general fund, currently washed out with over a billion dollars in surplus, would have to pay the citizens’ annual debt. The Louisiana Public Affairs Research Council strongly opposed such a proposal, saying any excess funds should be used for other state needs. Their conclusion? “It’s good politics, but not good politics.” But PAR is completely wrong here.

We must ensure that landowners do not have to pay a penalty for the next 20 years for a good reason. The legislature and insurance regulators have been negligent in failing to provide sufficient oversight to protect the same policyholders from a state-created, incompetently managed, and grossly underfunded entity. Landowners should not be held responsible for the incompetence of those charged with protecting the public interest.

Louisiana state officials are also standing on the sidelines on the major issue of a national disaster fund. Louisiana led the charge in the 1990s by asking Congress to create a support umbrella that would go into effect after a major hurricane once damage levels reached $4.5 billion. The idea languished until Katrina struck. Florida lawmakers are now leading the charge, while several state insurance commissioners have testified before congressional committees in Washington. Louisiana’s enthusiasm has been nonchalant at best, with little more than lip service paid to such an idea by the state’s congressional delegation.

The bottom line? It looks like some Louisiana lawmakers are beginning to realize the depth of the problem and are taking the initiative to find workable solutions to an extremely difficult problem. The Governor arrives and realizes that “people are moving through the streets”.

Hurricane season is fast approaching. Will Louisiana be ready? Right now, the state has a long, long way to go.

Jim Brown’s syndicated column appears weekly in many newspapers across the country and on websites around the world. You can read all of his past columns and see ongoing updates at http://www.jimbrownusa.com. Readers can also view Jim Brown’s books and many others he has published by visiting http://www.thelisburnpress.com.