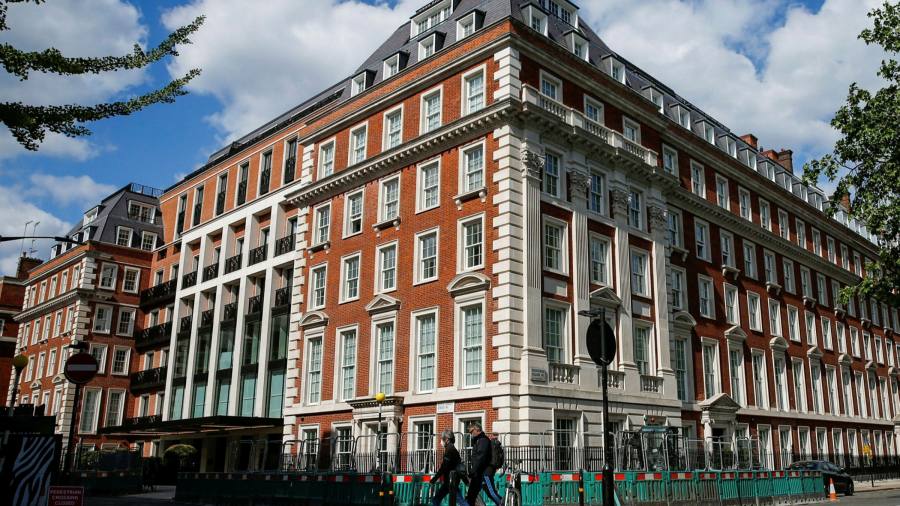 We will send you a MyFT Daily Summary e-mail gathering the latest news from the Letter each morning.

A body harboring hidden morbidity – despite looking healthy – will always be prone to succumbing to any new destabilizing disease.

This is also true of legal constructs such as English land law (â€œThe UK high street’s rent shortfall must be addressedâ€, FT View, August 19). The morbidity here, barely hidden, is the leasehold construction that has survived the 21st century from its medieval origins – despite cries from major political parties about the injustice of the system.

When it comes to residential leases, the best that the political establishment has done is to embody them and crystallize them in a law: Leasehold Reform, Housing and Urban Development Act 1993, which states, perhaps without its knowledge , the often unpleasant negotiations between freeholder and bailholder for a lease extension or emancipation.

Apparently, the best way to deal with an unfair situation is for the parties involved to resolve the terms and the better party wins. But the winner is almost never the tenant. Indeed, rental contracts are deemed – in certain legal texts – to contain asymmetric conditions sometimes close to the nature of a â€œleonine pactâ€ where the agreement is imposed on the weaker party by the stronger.

The current dismay at the distribution of costs between landlords and tenants for the removal of inappropriate, potentially fatal coatings from high-rise buildings is sufficient indication of the problem (FT Weekend, July 31).

And the solution to this problem? I propose the abolition of the lease as a form of occupation of the property.

Letter in response to this letter:

'Take a look at your property insurance': CSC reminds Virginians to prepare now for natural disaster