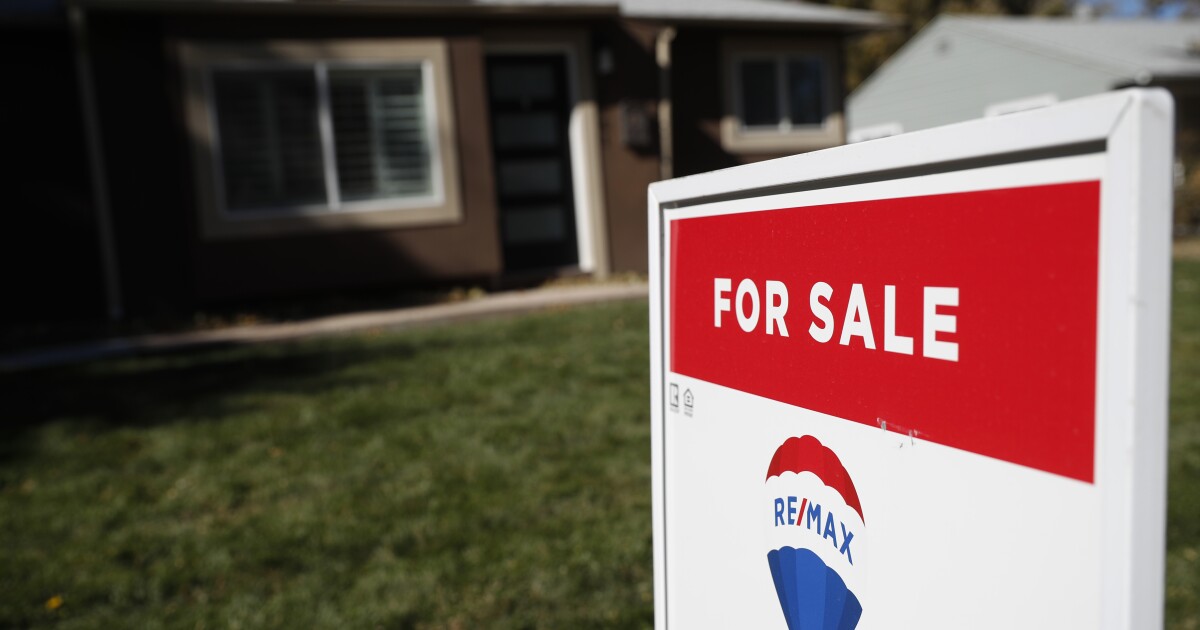 DENVER — Colorado lawmakers plan to introduce a bill this week that promises to save residents and businesses an estimated $700 million on their property taxes over the next two years and attempts to preempt potential ballot measures by November that could affect valuation rates.

The bill, which will start in the Senate and have bipartisan sponsorship, will provide two-year relief to homeowners in the form of a tax cut.

“Very often income does not keep up with the increase in your home’s assessment and that is why we are taking action to reduce property taxes,” Gov. Jared Polis said in an interview with Denver7 on Sunday.

Businesses will also see savings. The bill will work in concert with SB21-293something the co-sponsors say will deliver about $1.1 billion in overall property tax relief when combined with residential property tax savings.

“Under this legislation, a small business owner with a commercial property worth $500,000 will in fact experience no increase in their property taxes,” said Rep. Mike Weissman, D-Arapahoe.

“This, we believe, is a great way to target relief and small businesses and low-income households,” Hansen said, as the flat rate would help low-income people more than those with more valuable properties and higher incomes.

Lawmakers insisted Sunday and Monday that the cut won’t hurt schools or fire districts that rely on those types of taxes. Instead, the state plans to use a one-time surplus to cover lost revenue and meet in-state K-12 expenses.

The surplus comes from a strong state budget and economic conditions, which lawmakers were able to earmark to provide financial savings to families.

But the new bill is being introduced less than two weeks from the legislative session and with hundreds of bills awaiting final action. Democratic leaders recognize that there is no way to do everything.

Nonetheless, House Majority Leader Rep. Daneya Esgar, D-Pueblo, insists this bill will pass this session, even if it means moving ahead of other pieces of legislation in the priority process.

While the relief is only for two years, Polis and the sponsors said the aim is to seek longer-term mechanisms to prevent property taxes from rising in a way that completely excludes people from their homes or the housing market.

The bill also comes as a number of property tax cut ballot initiatives progress through the titling process, including one led by a bipartisan group of House lawmakers that would slow the rate of growth. assessment values ​​that raise property taxes to 3% of inflation, whichever is lower.

“This makes it much more likely that none of these dozens of initiatives, in our view, need go forward because we have found a way to reduce property taxes without jeopardizing funding for our schools. or our special and other fire districts,” Polis said. .

Michael Fields, who is behind one of the ballot initiatives to provide property tax relief to homeowners, told Denver7 that he does not plan to withdraw his ballot initiative until the project law would not have been adopted and signed.

Fields argues that the state still needs some kind of long-term property tax relief solutions and says he could run a different version of this ballot initiative in the future with a cap of property tax. For now, however, he supports the idea of ​​temporary relief for businesses and owners.

Even before the bill is introduced, however, it faces some skepticism from the Colorado Fiscal Institute and others, who insist the bill will disproportionately help special interests.

“We are disappointed that Governor Polis and lawmakers are working behind closed doors to reach a deal that would give some of the wealthiest and most powerful special interests fiscally irresponsible and inequitable property tax cuts,” said Carmen Medrano, Executive Director of United for a New Economy. and Amie Baca-Oehlert, president of the Colorado Education Association, in a statement. “It’s just another reason why more and more people are calling for a smarter, fairer tax code that asks the wealthy to pay their fair share to fund education, affordable housing, and an economy that works for us. all.”

Sen. Bob Rankin, R-Carbondale, said the bill, if passed, would balance out some of the disparities seen between rural and Front Range communities because it has a tiered reimbursement formula for counties that don’t see their assessment rates on properties skyrocket like this. in urban areas.

Polis and lawmakers agreed the two-year relief would be a starting point for further discussions about how to keep Colorado’s lowest residential property taxes from becoming a growing burden on Coloradons if housing prices continue. to soar. .

“We think this is the start of a really healthy bipartisan process on where to go next,” Polis said.

And Hansen said if the measure is passed, tenants of residential and commercial properties should also get relief, as the measure is designed in such a way that the tax increase will not be passed on to them.

“We believe this will directly benefit both categories,” Hansen said.