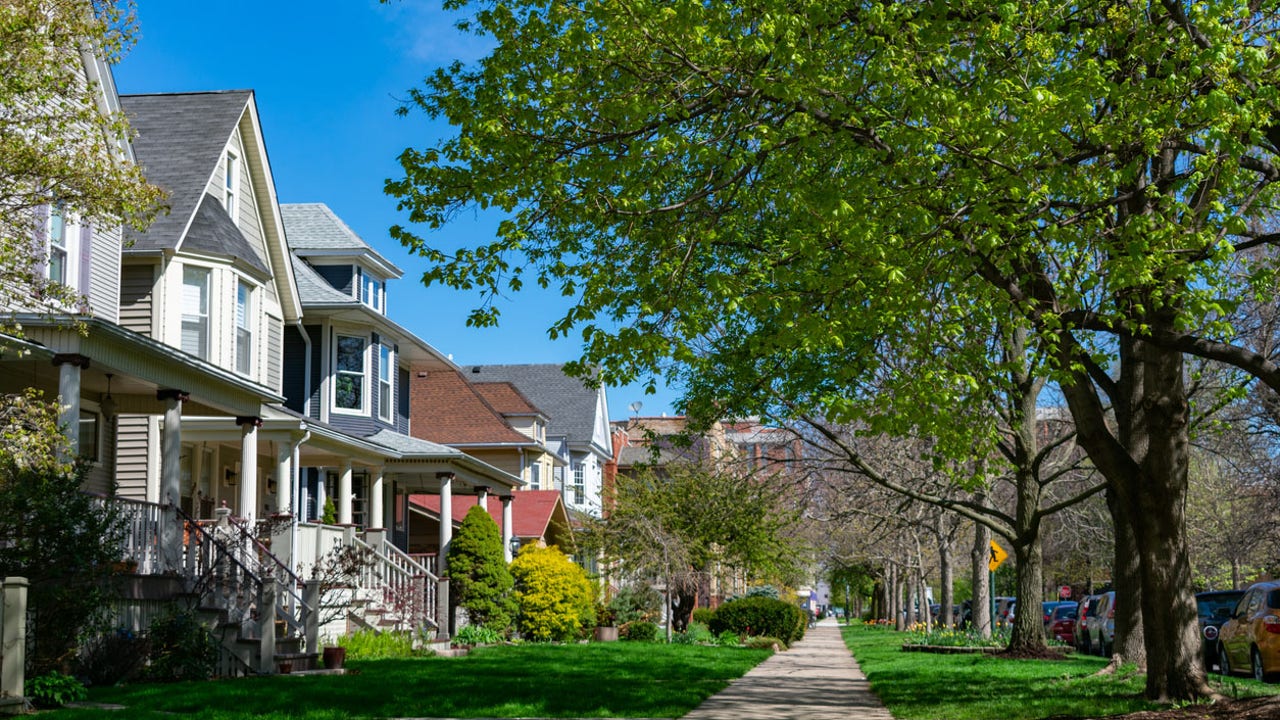 The State Senate takes property insurance bills; could take a year or more to feel effects

The State Senate is about to consider two bills that recently passed the Appropriations Committee. This is part of the special session of the legislature to address property insurance issues.

TALLAHASSEE, Florida. – Florida lawmakers are set to give final approval on Wednesday to a series of changes aimed at strengthening the property insurance market as homeowners lose coverage and face steep rate increases.

The Senate voted 30-9 on Tuesday to pass the proposal (SB 2-D), while the House is expected to vote on Wednesday. Gov. Ron DeSantis called a special legislative session that began Monday to deal with issues such as reinsurance, roof damage claims and lawsuits against insurers.

“We’re on a ventilator right now in the homeowners market, and it’s not getting better,” said Senate Banking and Insurance Chairman Jim Boyd, the Senate bill’s sponsor.

But Boyd acknowledged that the bill is unlikely to result in immediate rate reductions for homeowners — an issue that has drawn criticism from many Democrats, who have called for rates to be frozen or cut.

“I thought that’s what we were here to do — lower rates for consumers,” said Sen. Annette Taddeo, D-Miami.

A key part of the bill would see the state spend up to $2 billion to provide reinsurance to insurance companies. Reinsurance is essential backup coverage, but many insurers say they struggle to find reinsurance coverage — or afford it — in the private market.

Insurers have long been required to purchase certain amounts of coverage through the Florida Hurricane Catastrophe Fund, a state program that provides relatively inexpensive reinsurance. Under the bill, the $2 billion would provide another “layer” of reinsurance to insurers who otherwise could not purchase it in the private market. In addition, the bill provides for the savings realized under this part of the bill to be passed on to taxpayers, a process that could take months.

Insurers must have reinsurance contracts in place by June 1, adding urgency to lawmakers holding the special session and passing a bill. Boyd and Senate Jeff Brandes, R-St. Petersburg, said homeowners’ insurers could lose their financial ratings if they didn’t have reinsurance, which could prevent them from getting coverage.

But some Democrats have questioned the $2 billion spending, with Sen. Janet Cruz, D-Tampa, calling it a “$2 billion tax giveaway” to prop up insurers.

“I take issue with the words tax giveaway and support,” Boyd replied.

The House Appropriations Committee also approved its version of the bill (HB 1D) on Tuesday, preparing the issue for submission to the House floor. House Speaker Chris Sprows, R-Palm Harbor, said he expected to end the session on Wednesday.

The Senate and House were unable to reach agreement on a property insurance bill during this year’s regular legislative session, which ended in March. But problems continued to escalate in the insurance market, with three carriers – Lighthouse Property Insurance Corp., Avatar Property & Casualty Insurance Co. and St. Johns Insurance Co. – declared insolvent and placed in receivership since february.

After DeSantis called the special session, his office and the Senate and House leaders reached agreement on the proposal. Along with reinsurance, the measure focuses heavily on roof damage claims and lawsuits that insurers blame for driving up costs.

The proposal would in part allow insurance policies to include new deductibles for roof damage. The deductible amounts would be 2% of the total insured value of the houses or 50% of the roof replacement costs. For example, the 2% deductible on a $300,000 home would be $6,000.

Deductibles would not be charged for things such as hurricane damage or situations where trees fall and puncture roofs.

The measure would also make a series of changes aimed at reducing lawsuits and attorneys’ fees in litigation over insurance claims.

This includes putting in place new restrictions on so-called “bad faith” lawsuits against insurers. In addition, the proposal would seek to make it more difficult for plaintiffs’ lawyers to receive “contingent fee multipliers”, which can significantly increase the amounts paid to lawyers.

Brandes said litigation is “destroying the property insurance market in the state of Florida,” and he called for going further by imposing restrictions on lawsuits and attorney fees.

But Sen. Gary Farmer, a Democrat from Lighthouse Point who is the plaintiffs’ attorney, said insurance companies would deny claims “like crazy” if they didn’t face the threat of lawsuits.