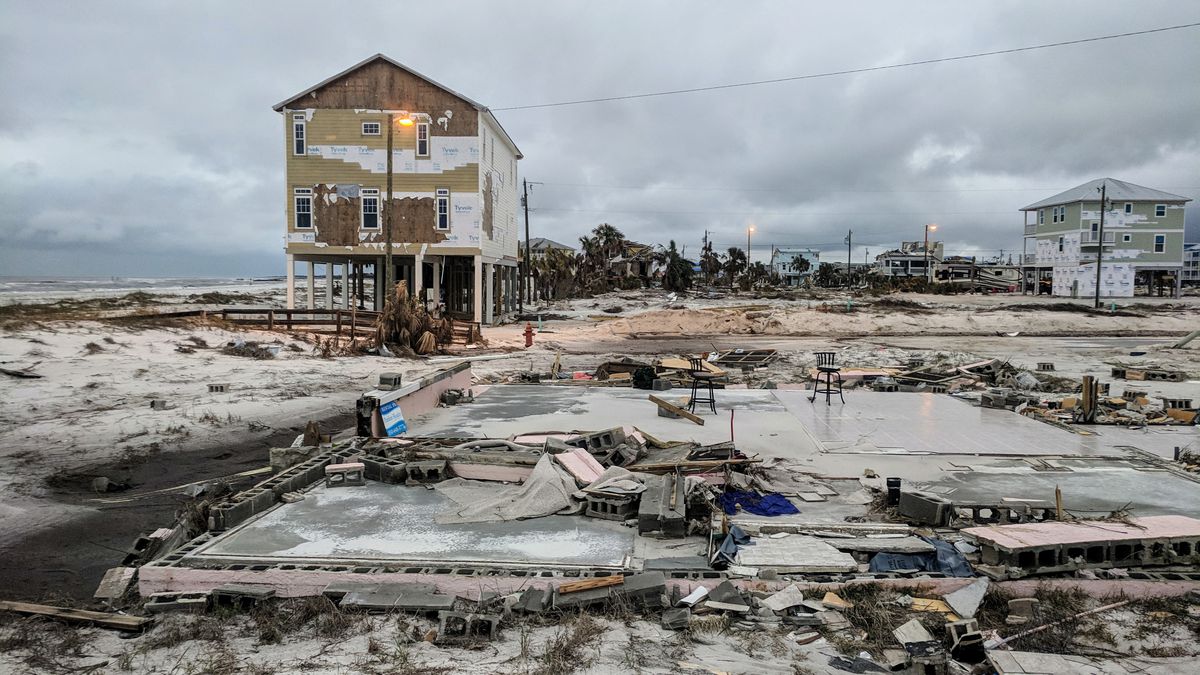 This article represents the opinion of the editorial board of the Tampa Bay Times.

Florida has a property insurance problem. Rates are already high and heading up. The issue is so pressing that the governor has called lawmakers back to Tallahassee for a special session that begins Monday. There is no single solution to this complex challenge, but a vein to tap into: dig deep into why so many insurance companies have failed in Florida recently. “Well, duh,” you might say. “It’s too obvious.” Maybe so, but unfortunately on this important issue, Florida didn’t get past the “duh.”

The last hurricane hit Florida in 2018. Since then, seven property insurers have failed, including four in the past 13 months. A few others are on precarious financial footings. As required by law, the Department of Financial Services prepares a report on each insurance company that fails. But as the Time‘ Lawrence Mower reported this week, the department often only releases these financial autopsies years after the company goes bankrupt. the Time asked for reports on five of the insurers that had failed since 2014. The department had only completed one. The framers crafted the US Constitution in 116 days. Stephen King wrote “The Shining” in less than six weeks. Can’t the state publish a report on an insolvent insurance company in less than a year?

Worse still, few people are aware of the reports — people who should to know. Several groups of insurance professionals, including the Federal Association for Insurance Reform, told the Time they didn’t know the reports existed. Only two state lawmakers — Sen. Jeff Brandes, R-St. Petersburg, and Rep. Evan Jenne, D-Dania Beach — are requesting or received the reports, a Department of Financial Services spokesperson said.

Florida Insurance consumer advocate Tasha Carter said last year she was unaware of the reports, and her spokesperson did not respond to questions last week about whether it had exchange. That’s right. The state’s insurance consumer advocate — whose website says the office is ‘committed to finding solutions to insurance issues facing Floridians’ — hadn’t read any of the reports last year. who might provide clues on how to complete this mission. We’d like to think it’s just a lack of awareness, not indifference or negligence.

It’s not about pushing paper; the reports provide valuable information on how to fill the gaps and where the state needs to better enforce existing laws. For example, the report on the failure of Jacksonville-based Sunshine State Insurance Company showed how the CEO received a $200,000 bonus months before the company went into liquidation. Sunshine State’s parent and sister companies also withdrew millions of dollars from the company through written and “verbal” agreements, including $708,830 in two separate oral agreements in the 10 months prior to the company’s liquidation. , according to the report. Florida law requires that these agreements be in writing and pre-approved by the Office of Financial Regulation. One wonders what valuable nuggets about other failing companies lie in the unpublished reports.

With a better understanding of why insurance companies fail, legislators could adopt better policies and insurers could avoid the pitfalls that have ruined their competitors. As things stand, chess is taking a bite out of our wallets. Orlando-based St. Johns Insurance Company filed for bankruptcy this year, forcing the Florida Insurance Guaranty Association to pay out the company’s outstanding claims. The 1.3% fee applies to all policies sold in Florida, from home insurance to flood and malpractice policies, the Time reported. It’s just the cost of a business going bankrupt.

The Department of Financial Services said it would begin posting the reports online before Monday’s extraordinary legislative session. It’s a good start. But how about promoting them too? State sends out press releases encouraging Elon Musk to move Twitter headquarters to Florida and for latest optometry board nomination. How about doing the same for insolvency reports? At a minimum, send them to every insurance company and trade association in the state. Of course, more reports need to be done in a timely manner. It would also help if more legislators and heads of state actually read them. Senator Brandes has lobbied to demand that the board of directors of bankrupt insurance companies hold public hearings on what went wrong and how other companies can avoid a similar fate. After all, their failure costs us money. And should they profit from their own mistakes?

The property insurance crisis isn’t just about reports of failing businesses – rampant litigation, reinsurance costs and building requirements top many lists. But writing and distributing these reports is a low-hanging fruit, inexpensive and easy to do. On this important question, let’s at least get past “duh”.