CLEVELAND, Ohio — After years of delays and millions of dollars in overruns, Cuyahoga County settled for a version of a major IT project as “doable” on Monday, when it announced its intention to abandon another.

The Enterprise Resource Planning (ERP) project to streamline county payroll and connect all county offices online will require more work and money in the future, but is otherwise comprehensive and ” achievable”, concluded the consultant hired to monitor the progress of the project in his final report to the council. Budget and Finance Committee on Monday.

The Harris System project to overhaul the county’s property tax system, on the other hand, was scheduled to be completed Oct. 4, but was instead halted because “too many problems have arisen,” the councilor said. Municipal Dale Miller at the meeting.

He expected the county to make a formal announcement of the decision in the future, but said some of the discussion may take place during the executive session “due to potential legal issues.”

A council staffer later confirmed cleveland.com that executive Armond Budish informed them that he planned to terminate the Harris contract earlier this month.

The Harris project was last reported in April as 66% implemented and nearing completion in October, in time to calculate the tax bills.

It’s unclear whether the county will lose all the money invested or what it plans to do next to update the existing real estate system, Manatron, Inc., which Harris also owns. The committee recommended extending the contract to 2023 for an additional $704,000, but members expressed concern about the impact of the decision to terminate the other contract.

In an emailed statement, county spokesman Tyler Sinclair said the county had spent $6.4 million on the project since 2015 and would “terminate” the contract at an unspecified date.

“We are considering our legal options, including filing a lawsuit, moving forward,” Sinclair said.

Despite being 4 years late and almost $14 million over the original $21 million budget – and without providing all paid functions – the overall evaluation of the success of the ERP project was positive.

Consultant Zig Berzins said the program was not as transformative as promised and ultimately delivered only 80% of what the county paid for, but there were some benefits. Namely, it automated work orders, consolidated timekeeping for almost all departments, and allowed the county to perform the same work with fewer staff.

It could be very helpful to the county, but only if more time and money are invested, Berzins said.

He noted 16 recommendations for improvements, “all significant”, which he said should be prioritized over the next two years. He advised budgeting $2-3 million a year for upgrades and expansions from other departments and encouraged the creation of two steering committees to oversee progress.

The current contract costs $1.45 million per year and expires at the end of 2026.

“The project was called complete; there’s still a lot of stuff lying around,” Berzins said, but he called it a “viable solution.”

A word on property rights and freedom | guest column 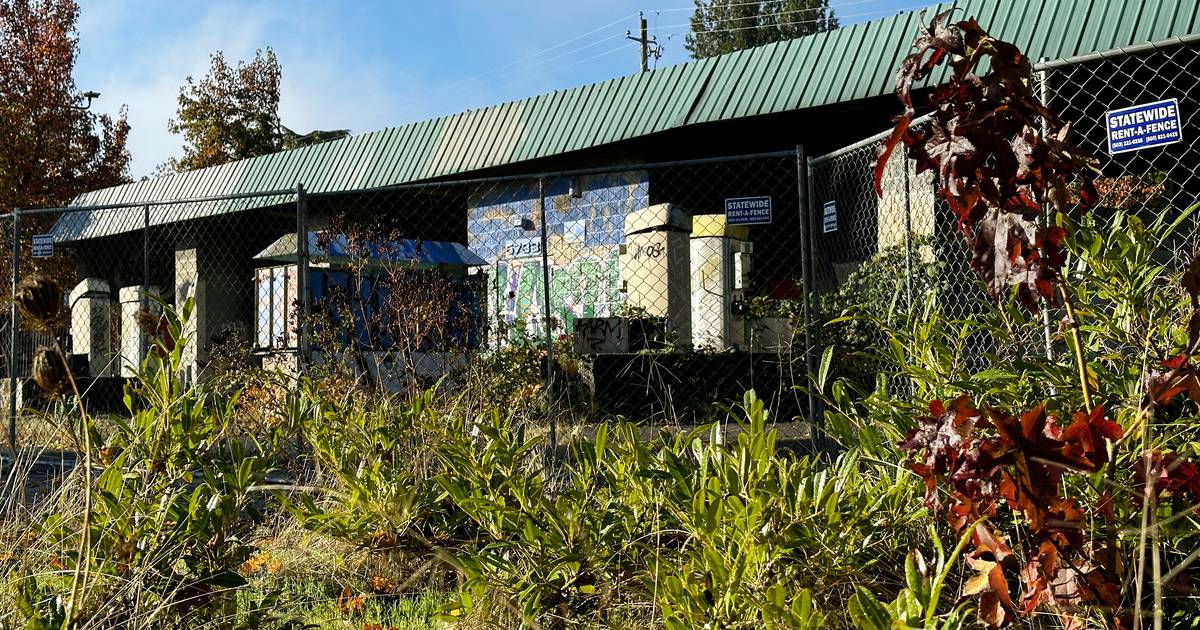 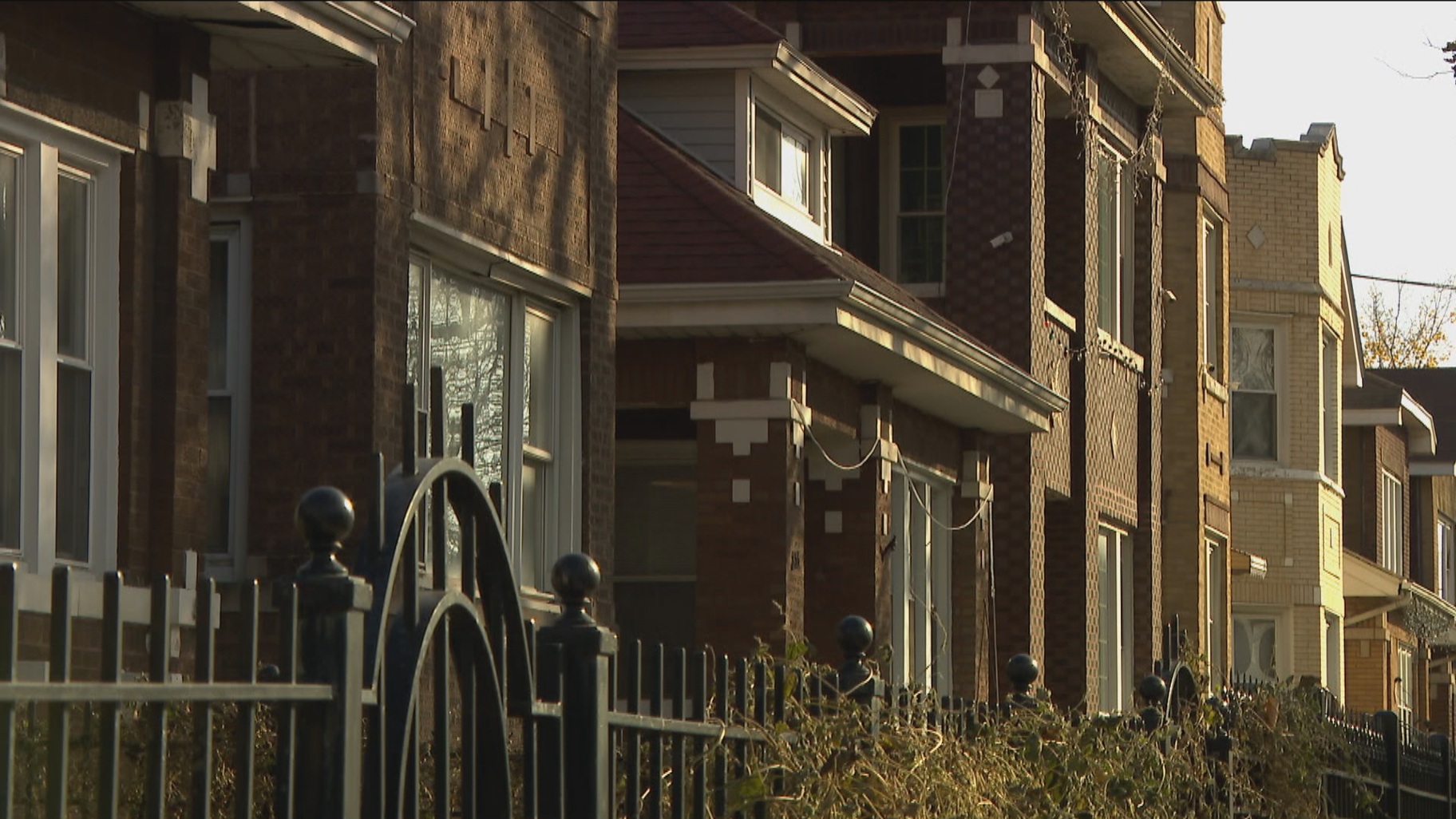 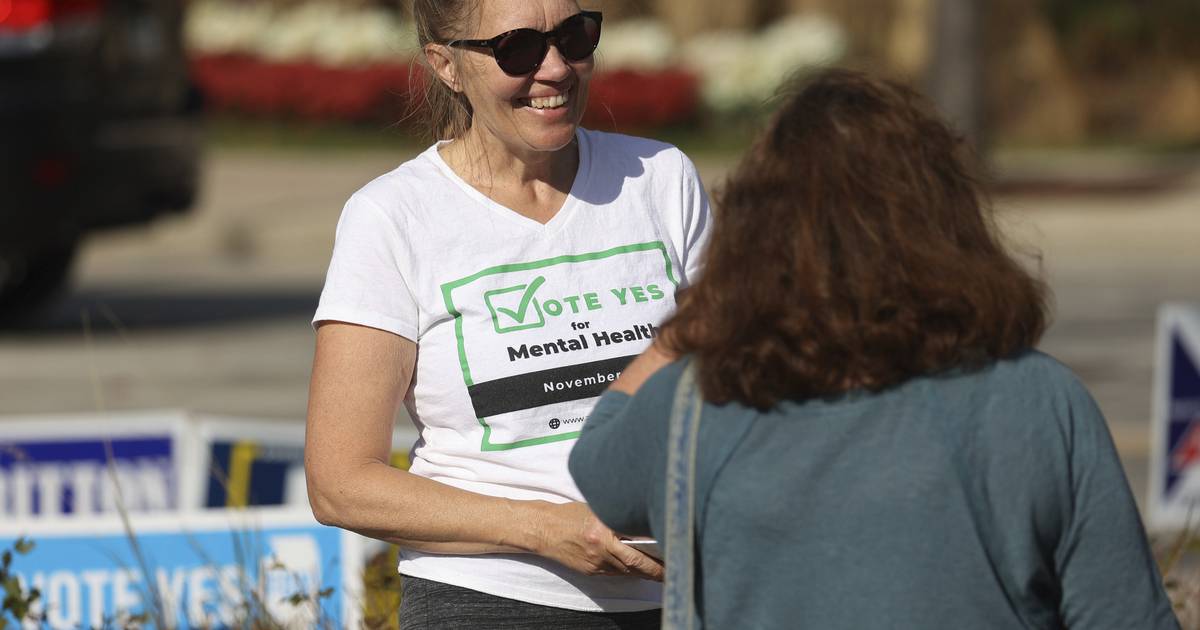