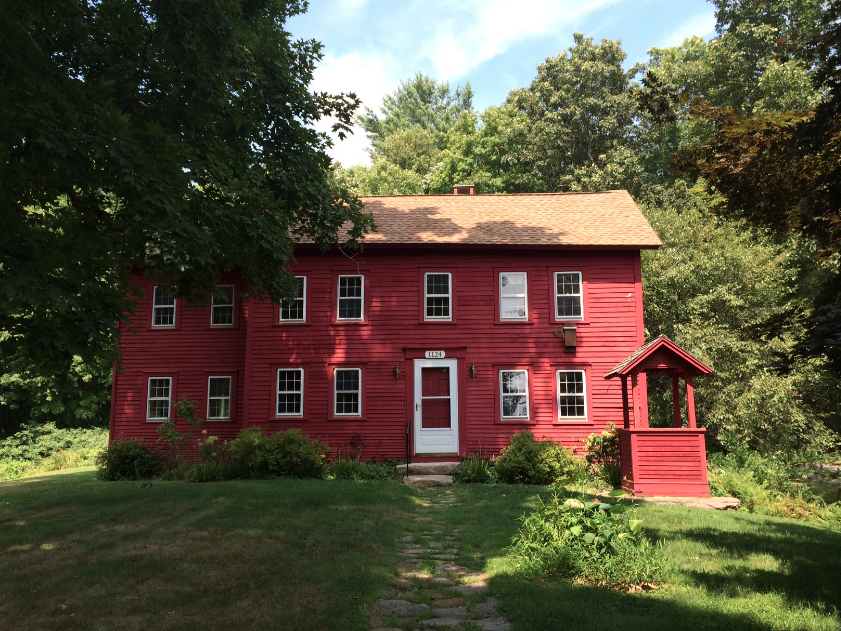 More than two and a half years after a Valley Road landowner sued the city for dismissing a tax assessment appeal, a trial in the case is expected to begin in January 2022, records show.

The city’s 2018 valuation of 1124 Valley Road at $ 950,000 was “grossly excessive, disproportionate and illegal,” according to a complaint first filed in May 2019 on behalf of the owner by lawyer Frank Murphy of Norwalk’s Tierney , Zullo, Flaherty & Murphy PC.

Owned since 2006 by the First Tax District of Norwalk, the four-acre property comprises a ca. House from 1750. It is located near the Grupes reservoir.

When appraising the property, the city also “did not assess the real estate as water supply land” as required by state law, Murphy wrote in a complaint that was resubmitted in September 2019. Further, Murphy wrote, the tax imposed “is manifestly excessive and could only have been obtained by disregarding the provisions of the statutes determining the valuation of water supply lands. , watershed and reservoir, and in particular by not following the requirements of [state law] concerning the valuation of water supply lands.

The city denied the allegations in a response filed in January 2020, and the case has moved on to a remote trial now scheduled to begin on January 12, according to Connecticut court records.

The property on Upper Valley Road made headlines throughout 2018 when its owners applied for a permit to demolish the antique home when it failed to sell. The city, curators and representatives of the New Canaan Land Trust (which has an attached 10.3-acre nature reserve) worked together to prevent the demolition, in part, by offering to buy the house. Eventually, Norwalk’s First Fiscal District withdrew its application for a demonstration permit.

[Comments are disabled on this article.]