Climate change will add $ 183 billion to annual property insurance premiums by 2040, according to a study by reinsurance group Swiss Re Institute.

Global warming causes frequent and severe weather storms, leading to increased insurance premiums for buildings and properties. Research from the reinsurance group indicates that climate-related risks would account for just over a fifth of the overall rise in real estate premiums over the next two decades.

The increase will reinforce long-term changes driven by urbanization and rising wealth in emerging economies, the company said in a report for the annual Rendezvous September reinsurance industry gathering in Zurich.

Factors categorized as “economic development,” including inflation and growth in insured assets, will contribute up to $ 616 billion in additional premiums to what the institute expects to grow into a 1.3 trillion market. dollars.

Recent forest fires, storms and floods across Europe and America have made the past year a costly year for the insurance industry.

Jerome Haegeli, chief economist of the Swiss Re group, believes that climate change is the “number one” risk for the global economy. He said the insurance industry was equipped to deal with rising costs, but added that the loss and claims forecast was based on the global goal of keeping the global temperature at 1.5 ° C above. above the pre-industrial level. “If we were in a more serious scenario, you would talk about much higher economic losses, then the question would be, of course, what is the price to pay [put on that by insurers], “he added.” Is it still affordable and is the insurance industry still up for it? “

Swiss Re said property markets in China, UK and France could be affected by weather-related losses over the next two decades.

With more people living in cities and growing wealth in emerging economies, more homes, railways, power plants and other critical infrastructure will need protection. Real estate premiums were around $ 450 billion in 2020.

Auto insurance, meanwhile, is expected to drop 42-32% over this period, due to “safety improvements through automation and smart technology,” Swiss Re said. On the other hand, increasing wealth in emerging economies will allow more people to buy vehicles, but improving mobility technology will see e-scooters, e-bikes and shared ownership reduce demand for insurance .

Last month, the Federal Insurance Office of the US Treasury issued a request for information on climate-related risks to the sector. “There is growing evidence that climate change may be associated with a decline in the availability and affordability of insurance provided by the private sector. . . in some markets, ”he said. The FIO said it would assess the potential for “major disruptions” in insurance markets due to climate change and that it “would examine the insurability of disasters produced or exacerbated by climate change, including fires in forest, hurricanes, floods, wind damage and extreme events. temperatures ”.

Climate risks will add $ 183 billion to property insurance costs by 2040, Swiss Re predicts 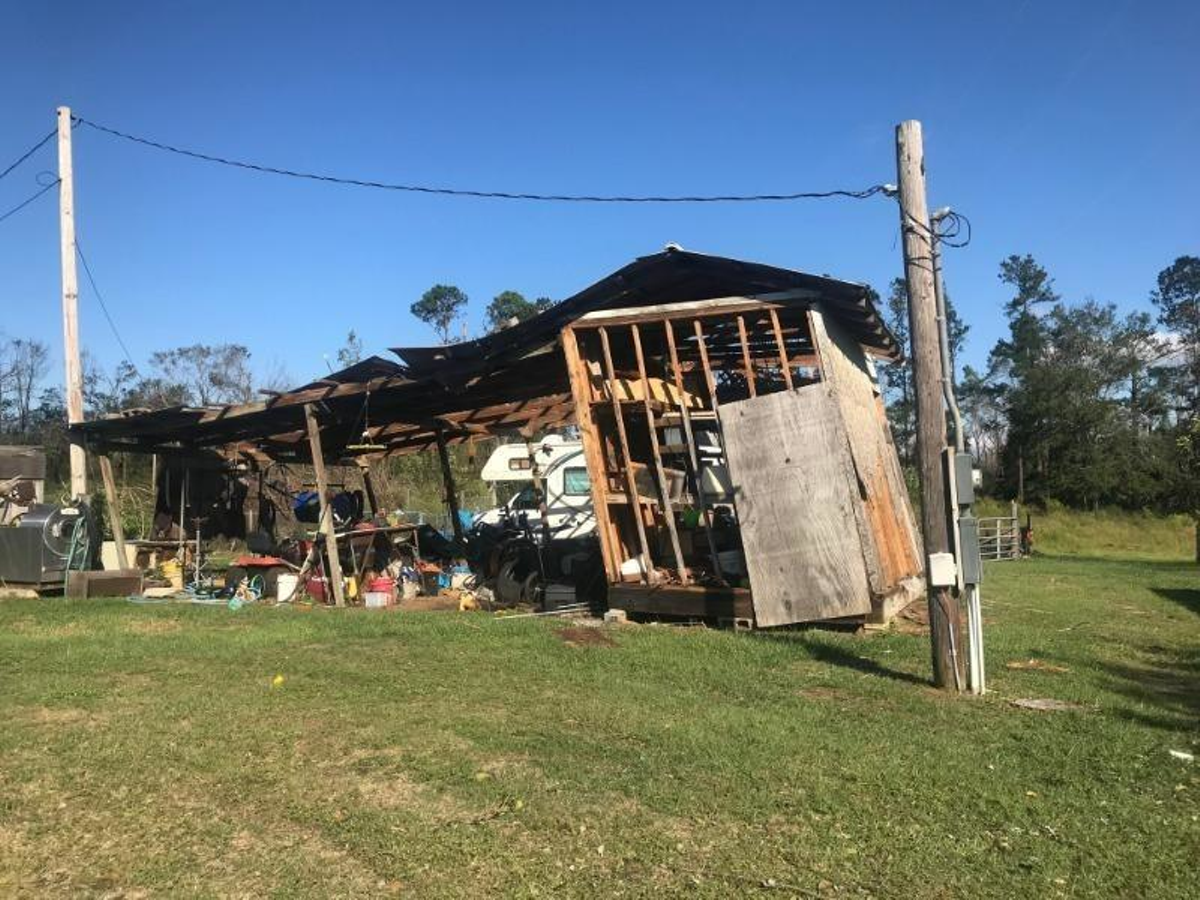